We’ve been there, done that… but don’t do the yellow shirt.

It’s what you do.

Different roles involve different levels of skill. What a company does at the show translates to capability and the trust placed in them by the event or artist. Equally important is whether a company shows up with a people to fill spots or are they managing the whole show.

Major shows in the Maritimes take place in Charlottetown, Cavendish, Moncton and Halifax. These are the most complex and demanding of the security organizations. It’s not only good to see who is doing them, but also who did them and doesn’t any longer.

It’s not a numbers game.

All shows aren’t created equal. Big numbers are nice but bragging about artist counts or hours is like comparing apples and oranges when taken into context with large outdoor festivals. Stadium shows make for large numbers but have near zero planning outside of filling spots. 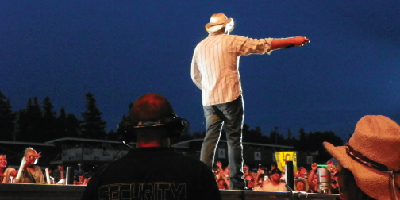 One of the premiere music events in Canada, Toursec has been involved with the CBMF since day one. The CBMF is held in picturesque Cavendish Beach, a popular tourist destination. CBMF continues a model event that has been studied by first response agencies from abroad. We’ve recognized it as one of the safest shows in the country with a fully operational incident command group spanning the entire first response spectrum. 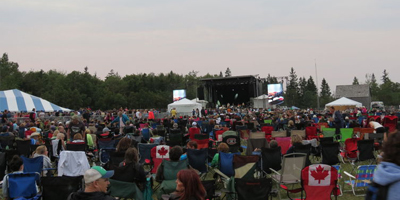 One of the newest festivals in the Maritimes, this one hit it out of the park in their inaugural year. Nestled along the waterfront and part of the famous Tyne Valley Oyster Festival, this is the combination of great entertainment and amazing food. 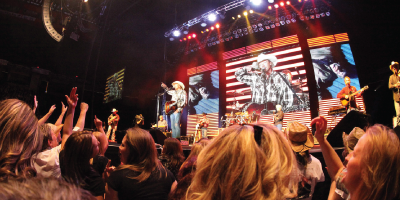 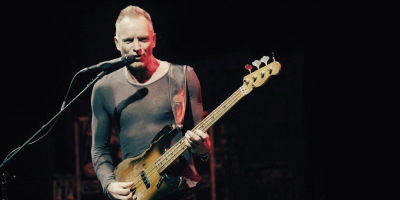 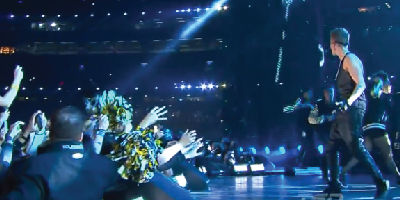 Our management team can be found at the heart of some of the largest shows throughout the country. This example shows our president at the Grey Cup 100 celebration in Toronto in 2012. He has been involved with the CFL ever since, travelling the span of the country. 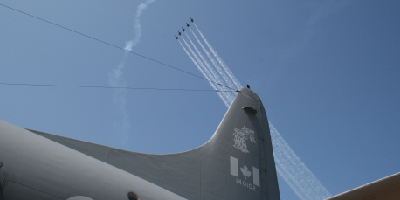 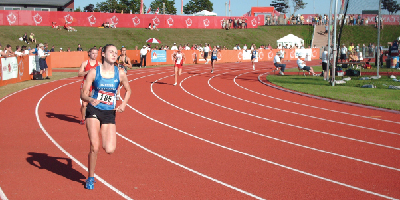 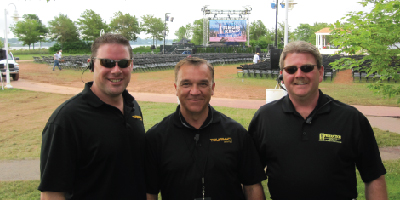 Live with Regis and Kelly

When the highest rated show on daytime television came to Charlottetown in 2010, they asked for us by name. Toursec ran two shows a day, screening to the same degree you would to fly, protecting the site, its presenters and many artists, as well as working alongside its production team. Services: Full Show Contingency Planning Security Services Magnetometer Screening Perimeter/ Stage/ Crew/ Artist Close Protection 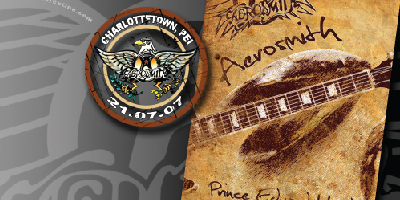 Blast at the Beach 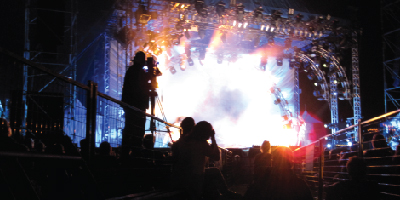 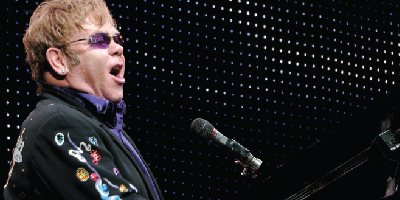 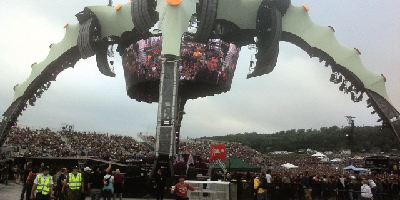 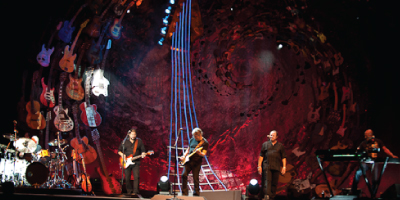 Touring (US/ Canada) with such an iconic band was an absolute dream come true.

Some of the hundreds of artists, events and clients we have been pleased to work with: