This evenings news underlies a point…we are as vulnerable in Atlantic Canada as anywhere else. We learned of a plot to kill many in a public setting. A group of four, three teens and one in their twenties certainly had the means to act and if it wasn’t for HRP/... 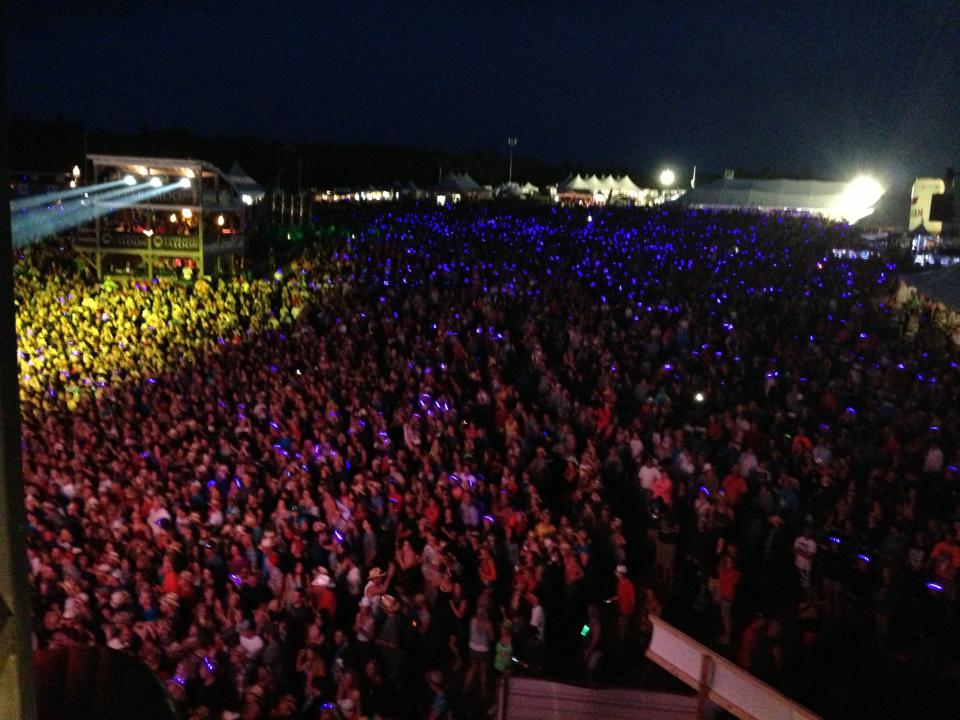 As the summer show season winds down we have to say it was a great time! The largest show in the east was the Cavendish Beach Music Festival, drawing record numbers to three explosive nights. A brand new three day show emerged in Charlottetown this year. The Big Red... 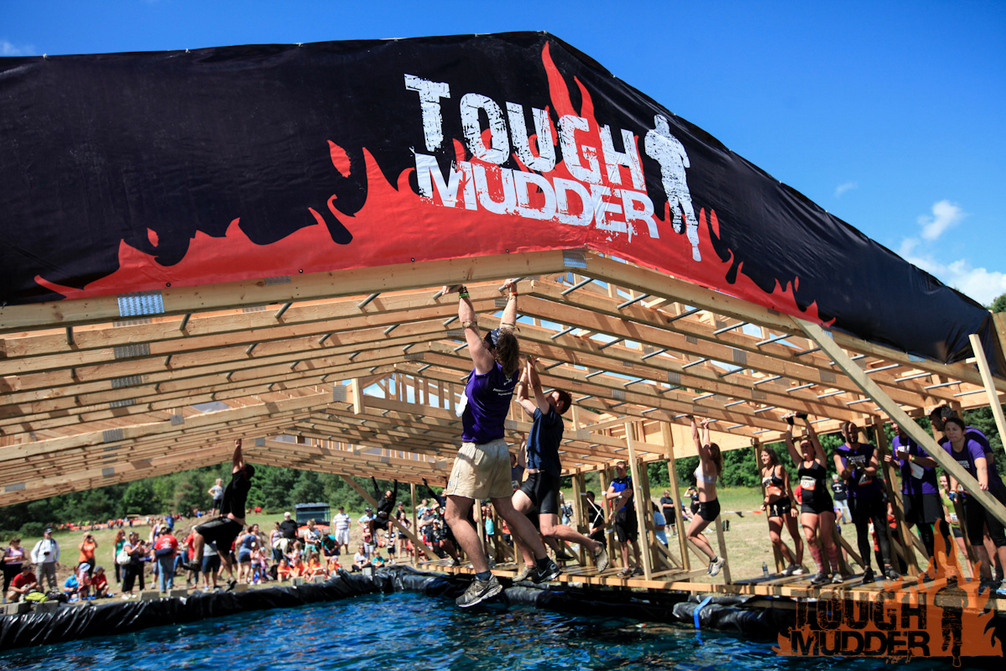 In under a month, a team from Toursec will be flying to Toronto to compete in Tough Mudder. ( www.toughmudder.com ) Follow our twitter feed ( https://twitter.com/toursec ) for live updates on the event. 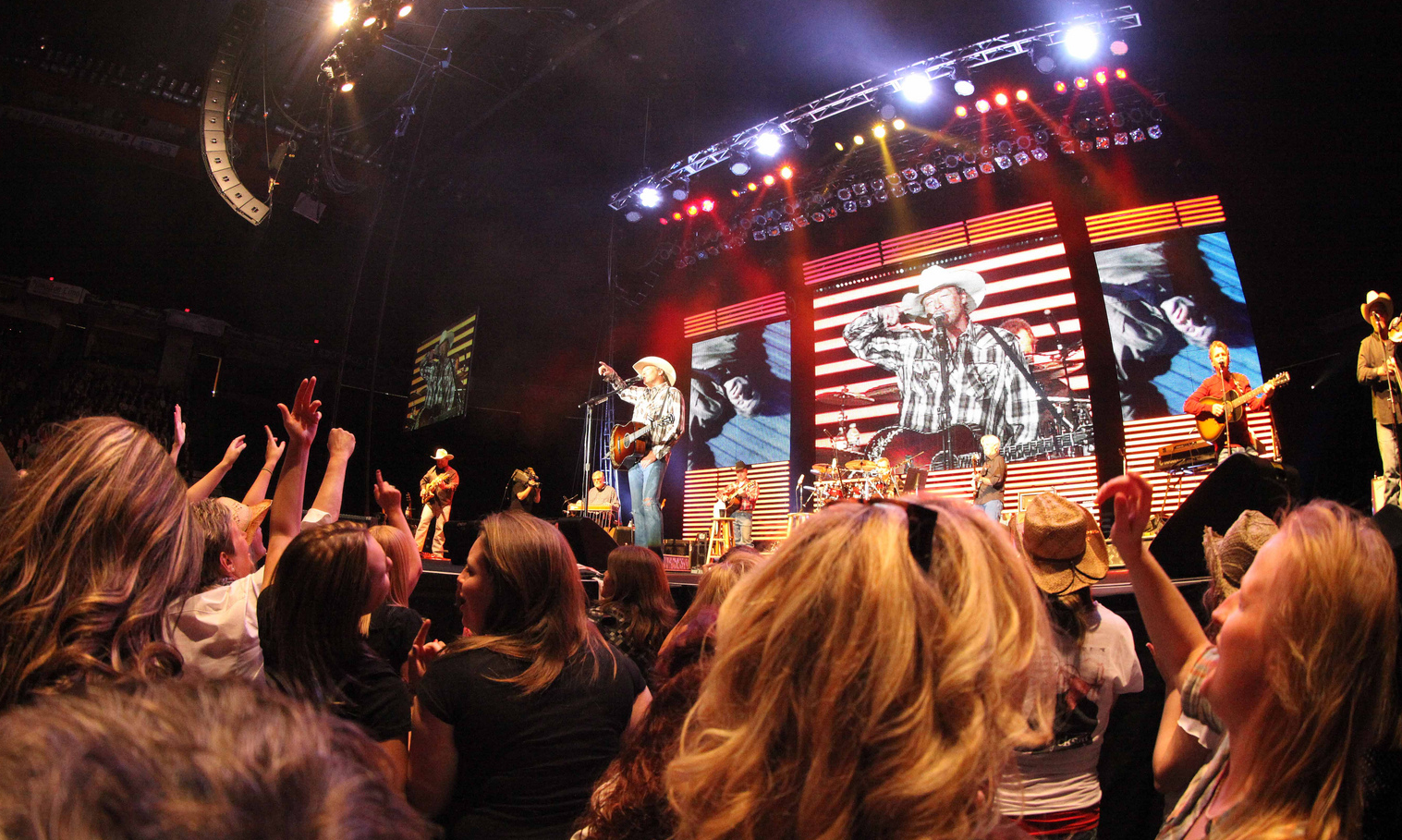 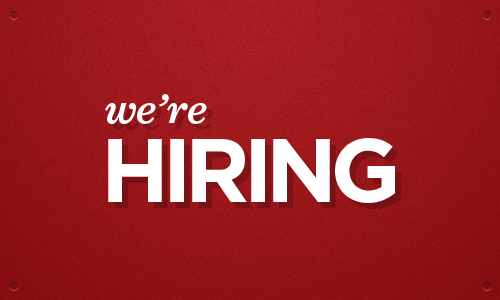 Yes, we are hiring for a variety of positions. Check out our employment page for more details on the types of jobs we offer and fill out an online application.