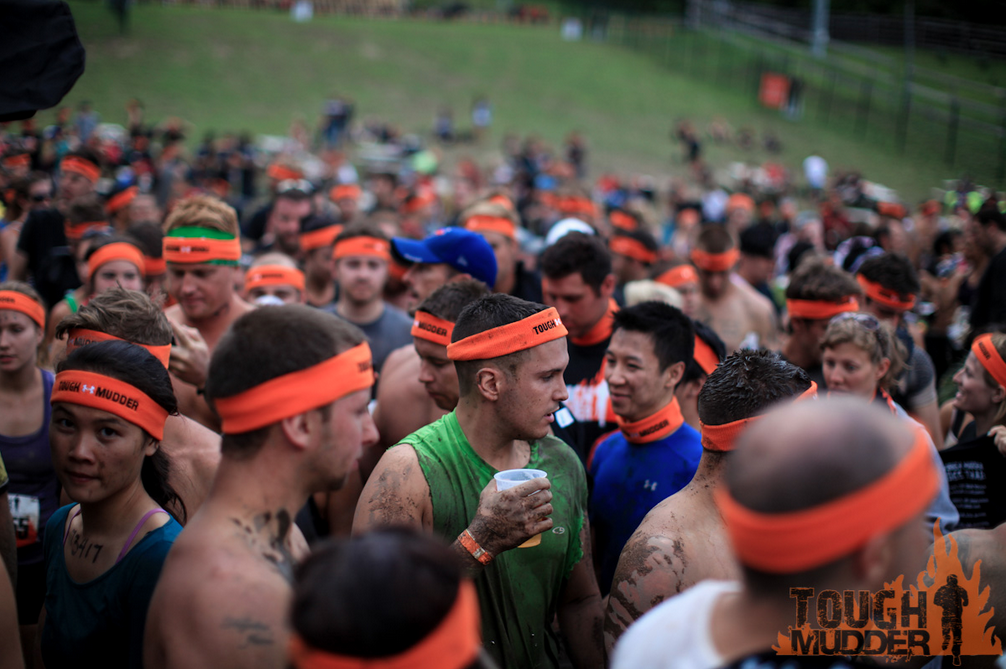 Since posting that we will be doing another Tough Mudder event this spring, a lot of you have had questions. Rather than go crazy in email, we figured it all could be covered here.

Is this open to anyone?

Yes, but there are obviously going to be conditions. The first of these is physical fitness. This is essentially a marathon for the crazy and as much as it may seem perhaps less strenuous, it is not for the faint of heart. Using the last Mudder in Toronto as the example, the track portion was up and down a ski-hill including their black diamond runs with an actual total of 24 kilometers. Obstacles then not only test strength, but are geared to overcome fears.

There will be some conditioning standards coming out in the future for people to strive for. They will include simple to measure metrics such as jogging distance/ time, chin ups and others.

Outside of the physical requirements, the individual must be able to attend, and by that we mean are able to be removed from the schedule at DFBG. That is up to the office. There is also going to be an informal vetting process using the original team members who are returning. The goal here is to make sure people are team oriented (as many things involve multiple people to complete) and generally compatible with one another. If anything can be said of the prior team, they worked perfectly as a unit and the whole thing was a great time.

Is it sponsored and are there costs?

Yes and yes. For Toronto we covered everything; flight, hotels, entry, vehicle, attractions and celebration party. While that was great, we did have two people bail and that came with costs. This time around we will be covering things differently.

What else do I need to know?

For more info, send the office an email and it will be forwarded to a team lead and we will do our best to answer all questions.